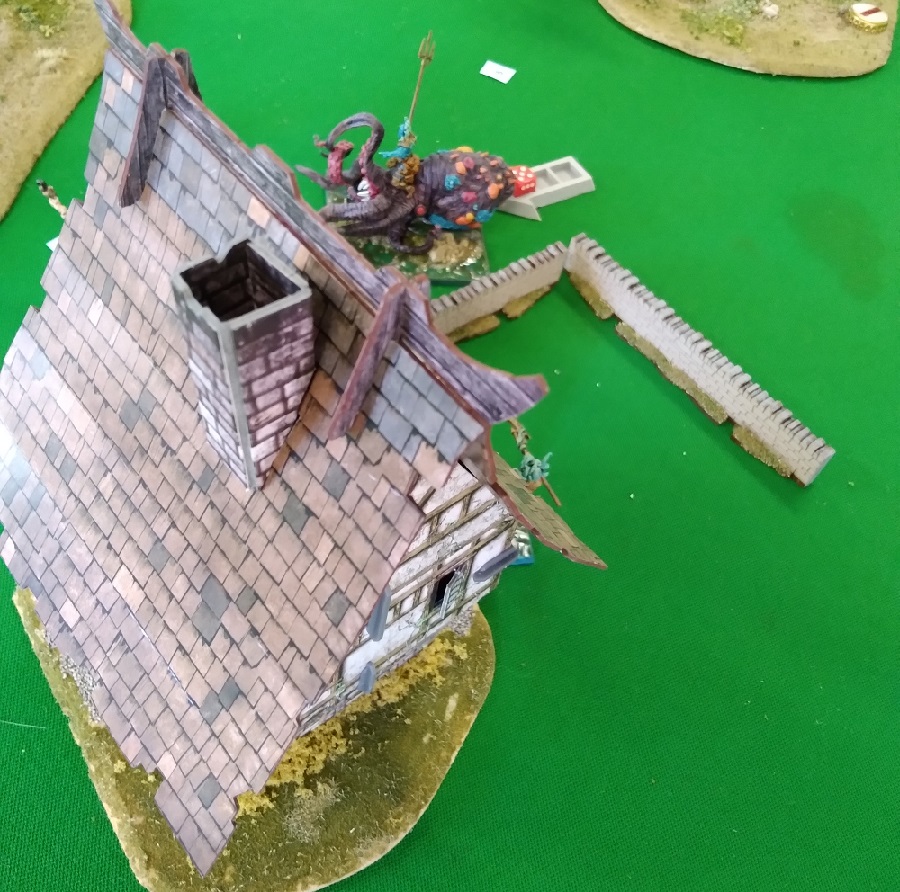 Another busy meeting with lots of games showing off our new toys. Simon's KOW army made a reappearance, new and improved with extra mammoths. And welcome to Andrew and Sam who joined the club today. 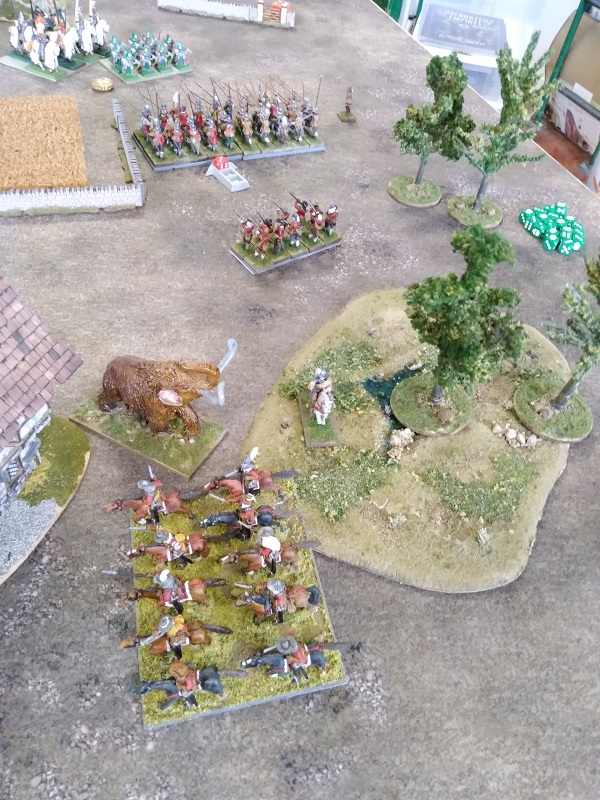